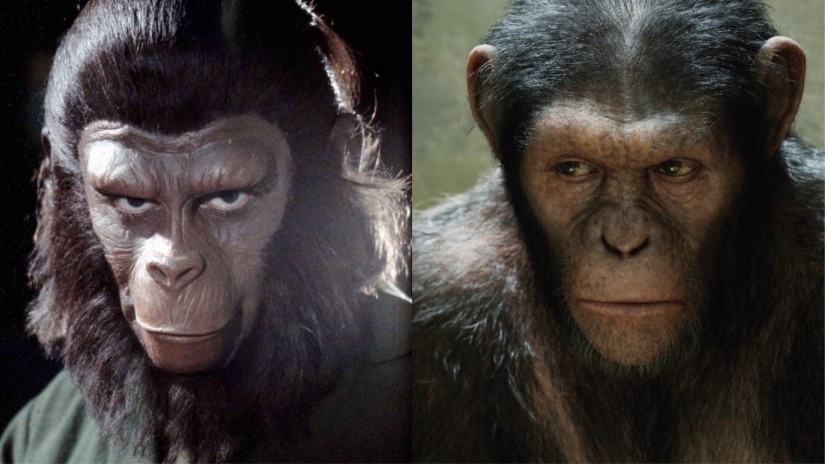 Another franchise viewed, reviewed, and ranked definitively. It’s gonna be a while before the tenth film in the franchise gets released, so it avoids being the dreaded Top 10 for some time. It’s a ticking clock, though.

It’s a franchise that should never have existed, coasted on money for a long while, got lucky a couple of times, and then entered the 21st century more assuredly than most franchises that have gotten rebooted recently.

Click on the links for the full reviews, and make sure to check out the rest of the Definitive Rankings. They’re definitive. 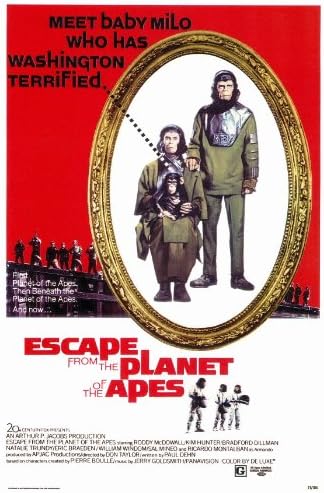 “This is studio thinking and franchise filmmaking at its most incoherent.” 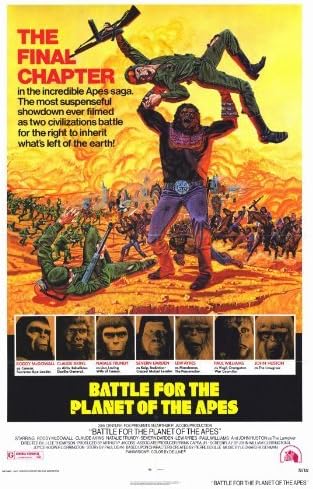 “It’s a movie that can’t figure out how to use its limited budget, wanting to go out on a big bang but not really having the money to pull it off. Instead of finding ways to interestingly explore the final stages of humanity before apes take over, the movie chooses to go for action thrills it can’t deliver on. It’s a dreary film.” 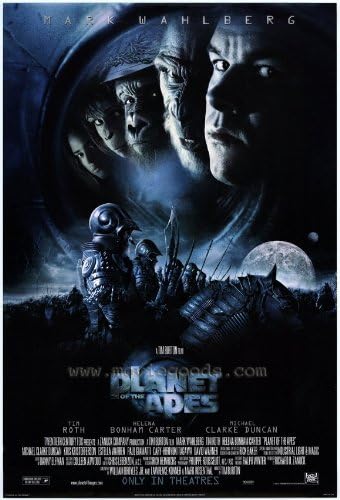 “There are no ideas at play in this film. It’s just a bunch of people running around for two hours without ever giving the audience any time to think about any ideas or characters or even setting.” 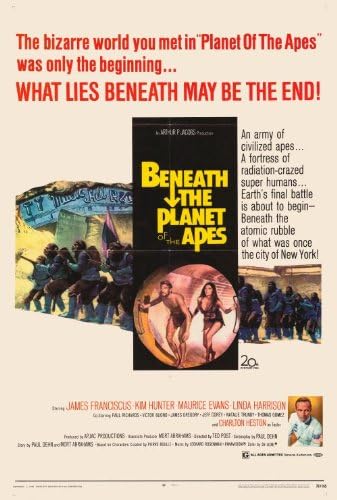 “Oh well, it’s a mixed bad, but it definitely has stuff that works. Unfortunately, that stuff is outnumbered by the more mediocre material that supports it. It’s far from one of the worst sequels to a great film ever made. It has too many interesting ideas and visuals to dismiss it completely, but it could have been better.” 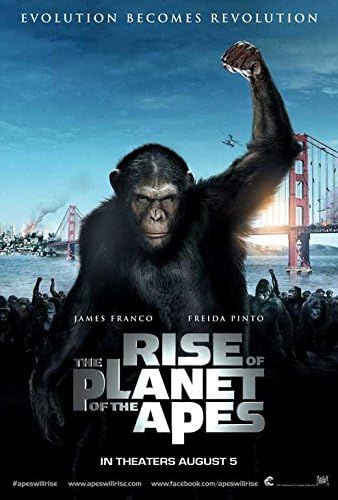 “Anyway, if the focus were more on Caesar, the film would be great, but because we spend so much time with the uninteresting and rather bland humans through the first half, it’s not as good as it could be. It’s not that the human stuff is bad, it’s just that it’s not terribly interesting especially in comparison to what Caesar goes through. Still, it’s a solid way to reboot a moribund franchise in a new time.” 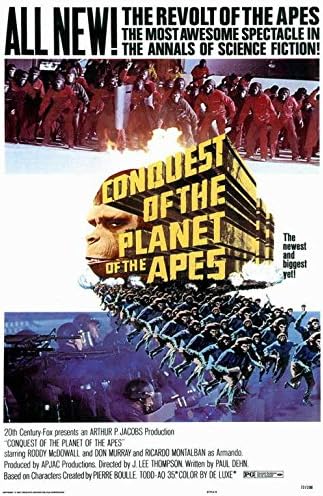 “After a rocky start, Conquest of the Planet of the Apes comes together really well. It’s brutal and the sort of thing you don’t expect from a mass marketed film (which is why the ending got changed, naturally), but it also holds together in its last hour. Being the shortest of the Apes movies, it really could have used a longer runtime to flesh out some things here and there, but as it stands, I kind of love this fourth entry in the franchise.” 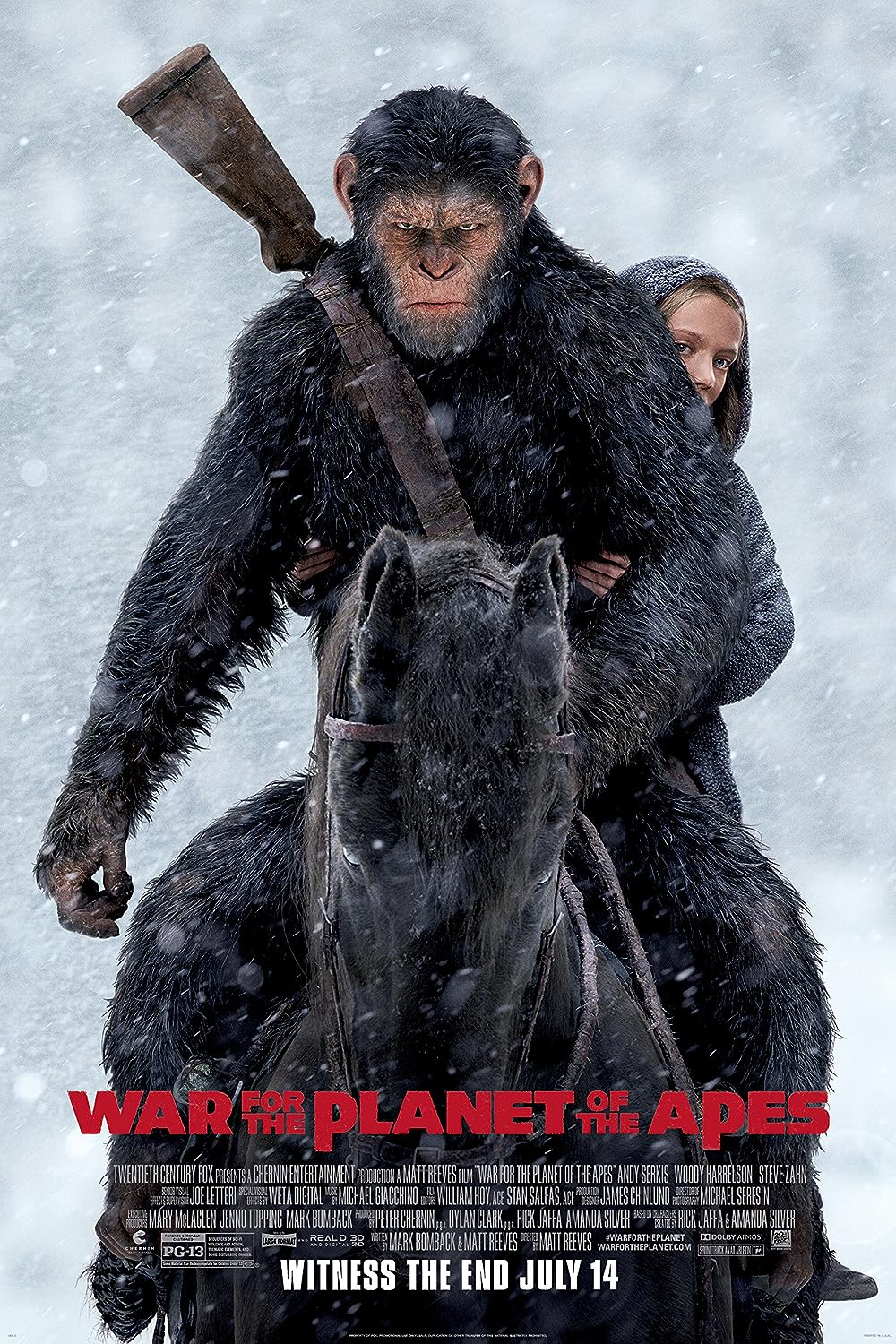 “Matt Reeves follows up one of the best big budget special effects driven films of the last decade with a very good film that understands where the central character needs to go next.” 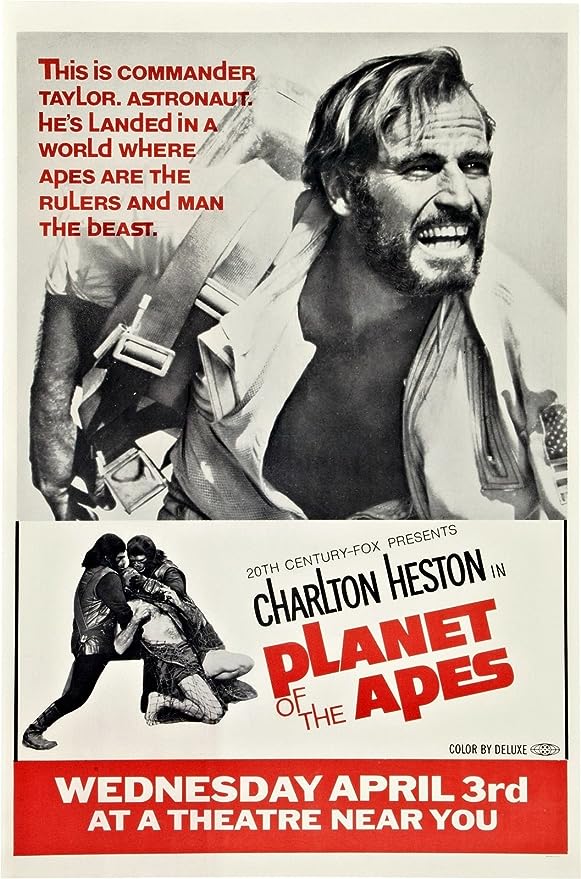 “This movie really has stood the test of time, and it’s not because it has some great quotes or a great twist ending. It’s well anchored by a great central character and journey, elevated by Charlton Heston giving a surprisingly committed performance while dressed in rags. It explores a central idea and treats its character’s path with surprising cynicism and cruelty, one of the traits of 60s and 70s science fiction that I find quite appealing. It’s a classic for a reason, and it’s not the reason most people point to.” 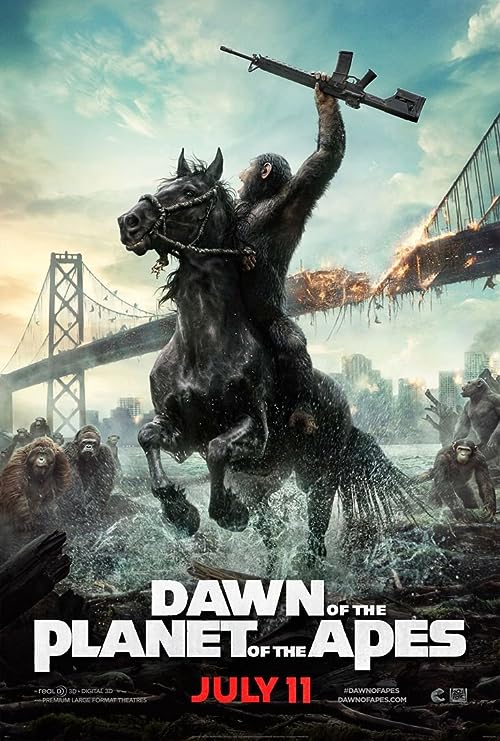 “Matt Reeves took the foundation laid in Rise of the Planet of the Apes, and he just flat out ran with it, making one of the best looking, most emotionally involving and satisfying, and all around best built film of the franchise. Everything about this film’s story deepens and broadens the world and the characters, the visuals back it up intelligently, and the performances even from the secondary rank of characters are all top-notch. This movie is great.”

9 thoughts on “The Planet of the Apes Franchise: The Definitive Ranking”